Burwood One is an iconic Melbourne Shopping Centre, located in the geographic heart of Melbourne. It is home to the first Kmart in Australia and remains as one of the country’s best performing retail destinations.

In 2018, Nose to Tail were engaged to develop a Sales Campaign for the Private Vendors and CBRE Retail Investments. At the very start, we were very aware that this was more than a Shopping Centre. The centre was embedded as one of Melbourne’s most loved and highly visited retail destinations.

Nose to Tail drew on these elements and our campaign celebrated Kmart’s arrival into Australia as well as the Centre’s 50 Year Anniversary. This was the emotional and creative hook we needed to celebrate Burwood One’s Golden Anniversary.

Our campaign for Burwood One was nationally recognised as one of the most emotional, powerful and successful campaigns ever created to sell a retail asset in Australia. This resulted in the Shopping Centre being purchased by Asian Investor for over $180million AUD. 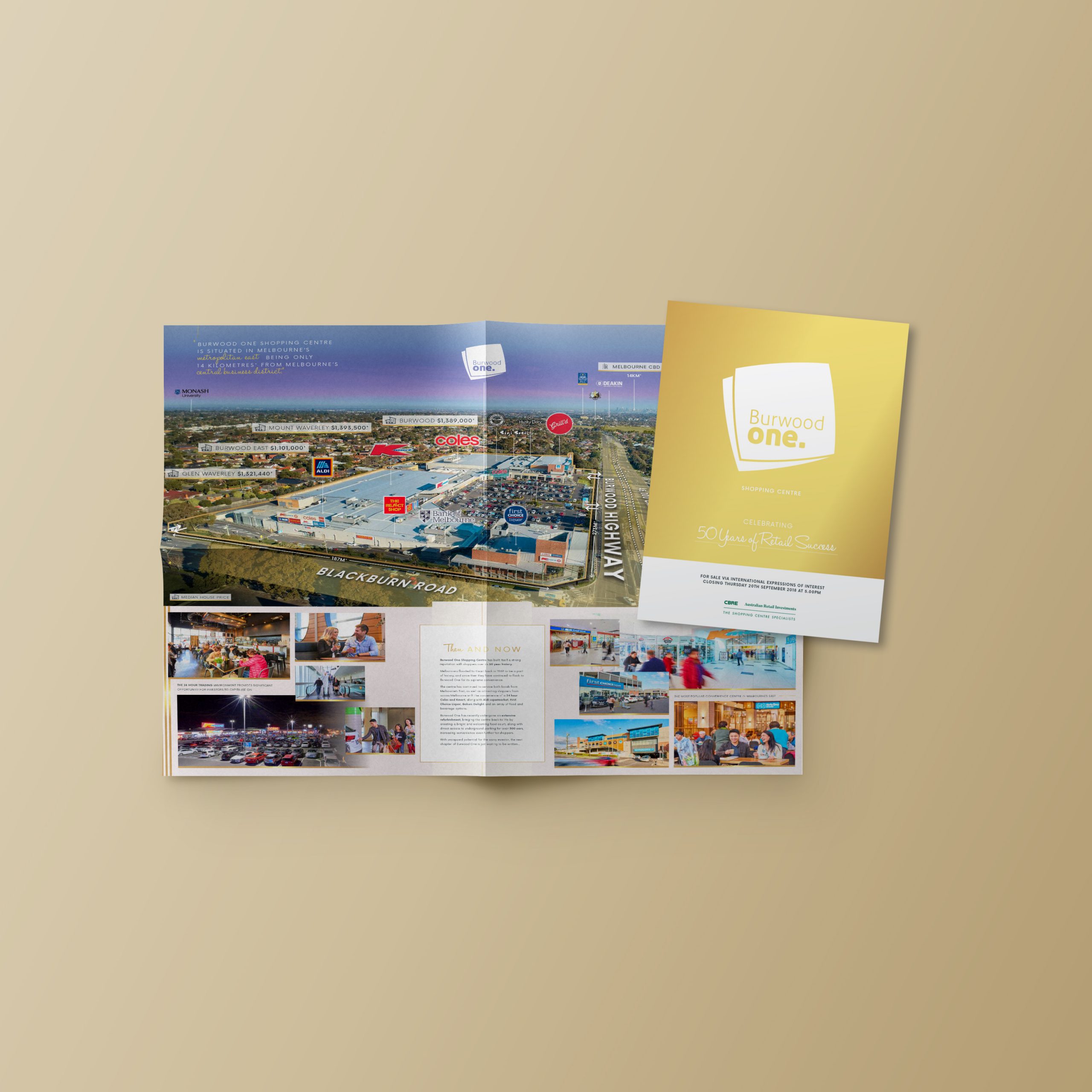 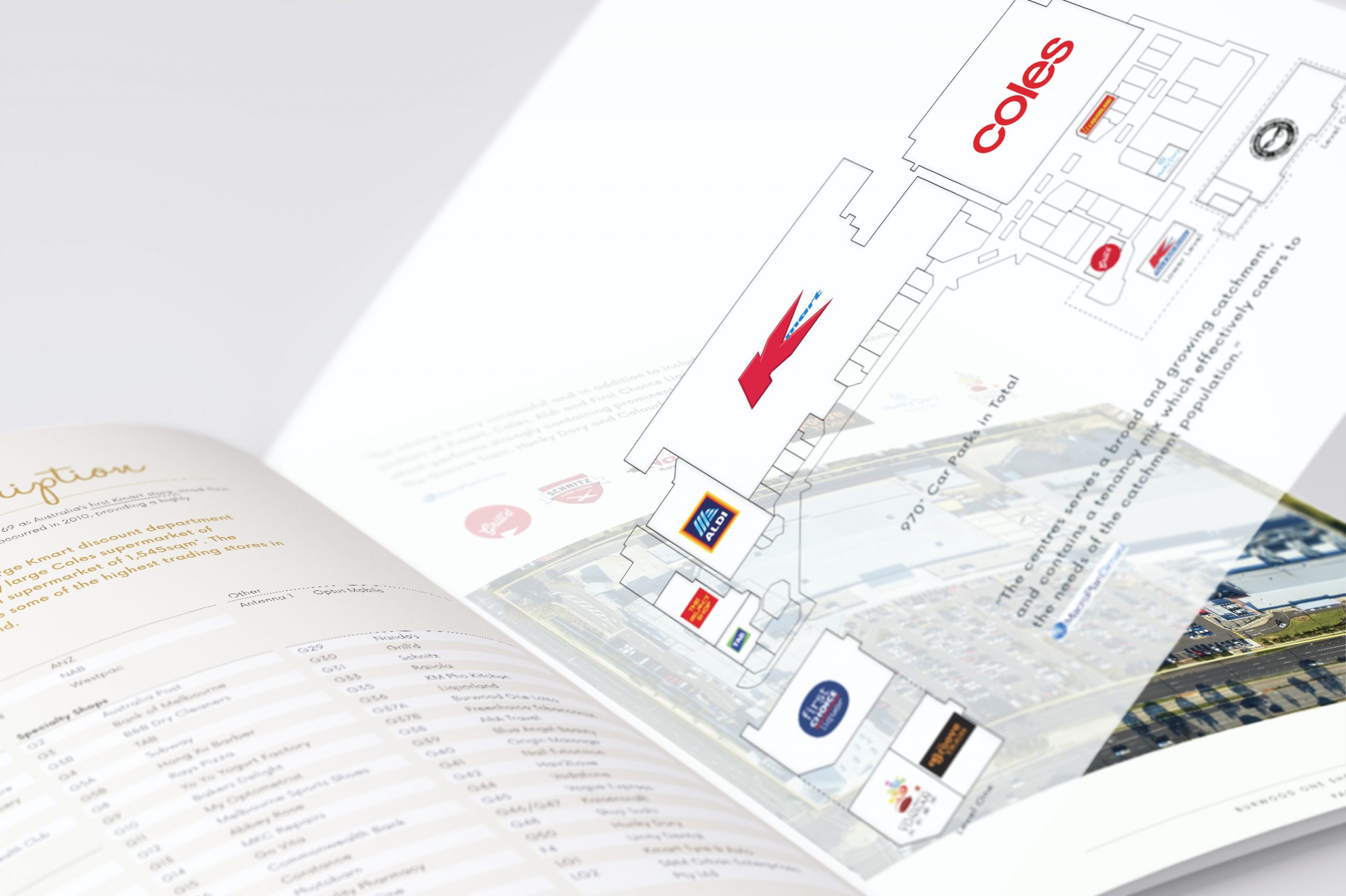 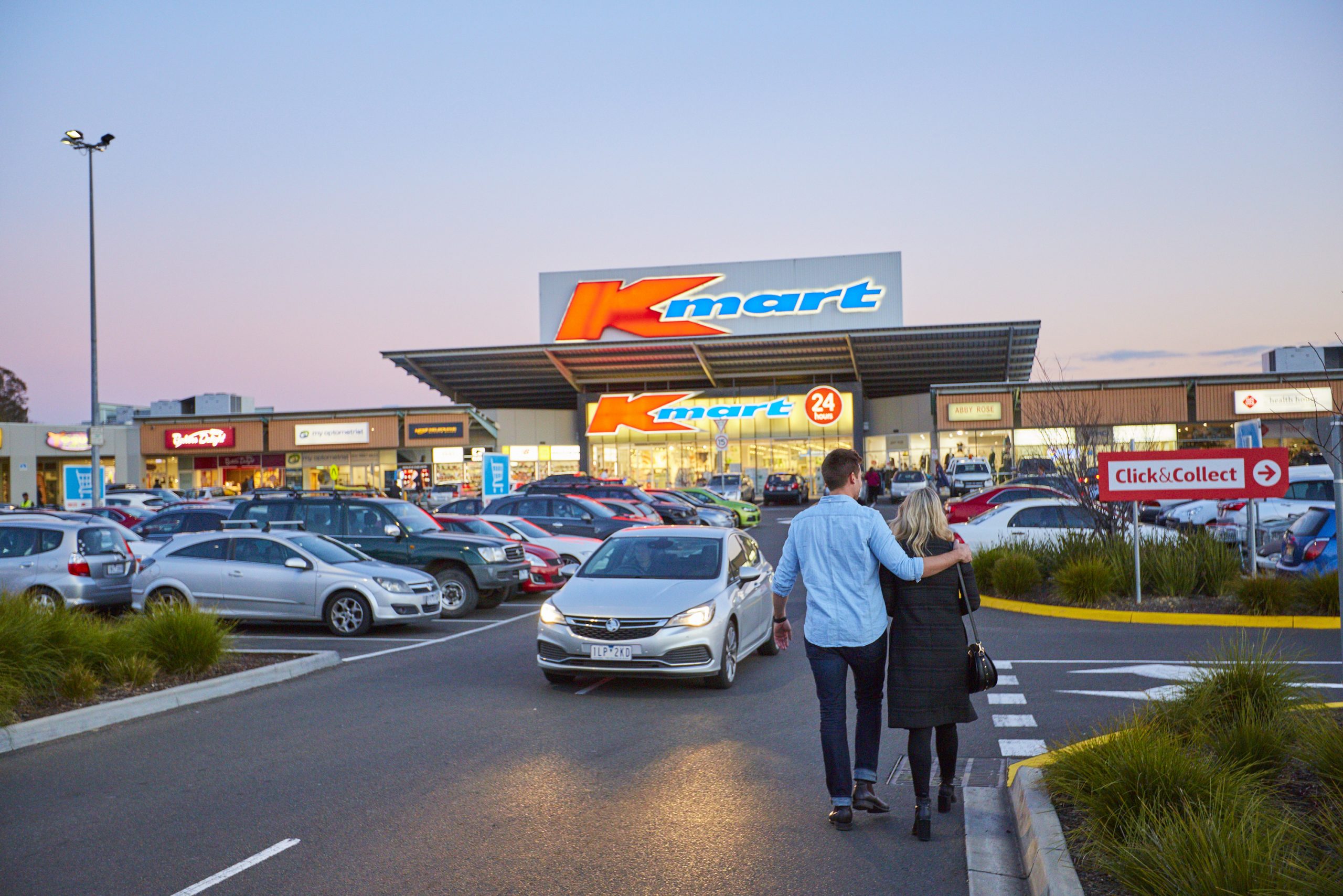 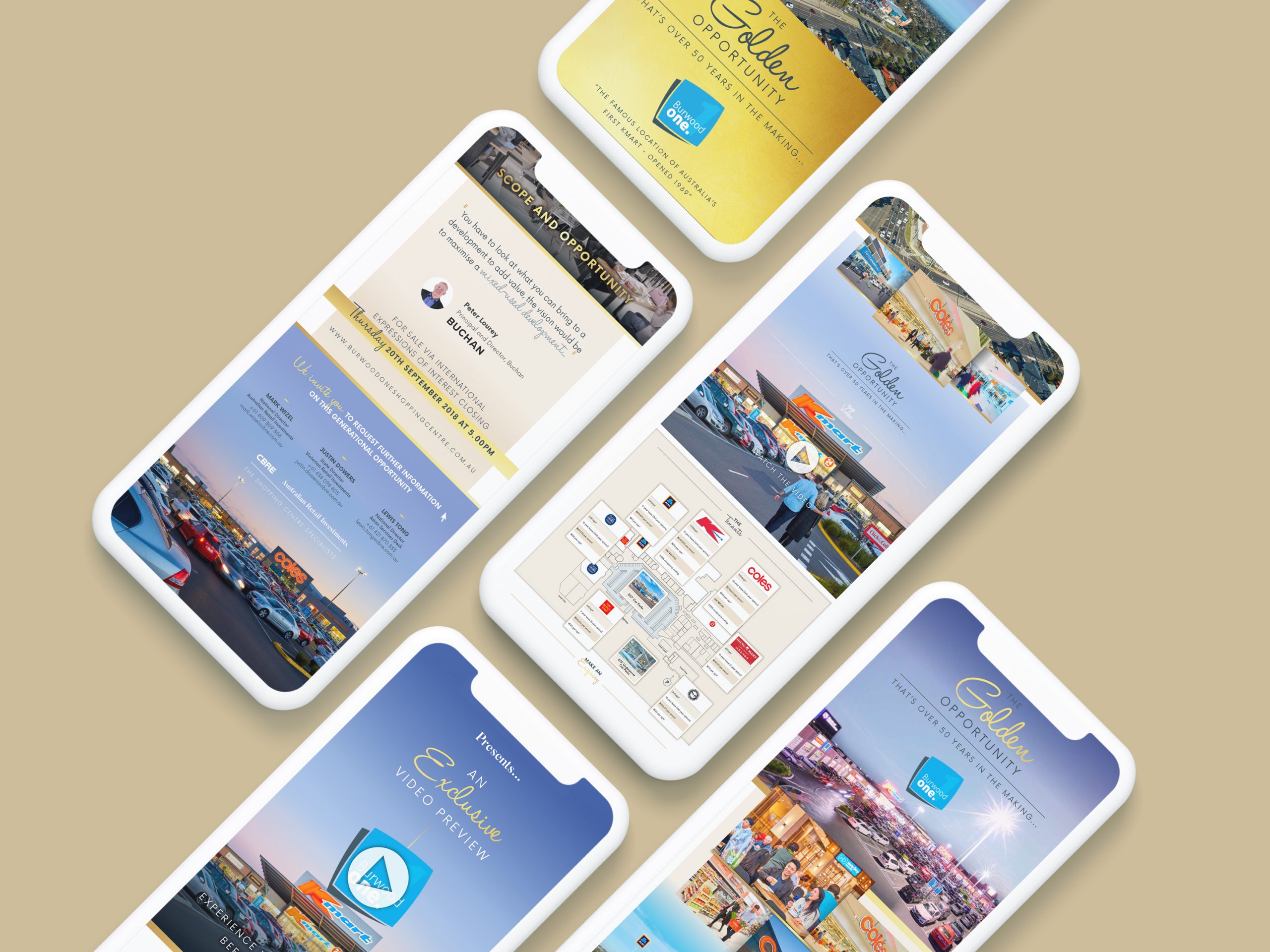