BMW engaged Nose to Tail and CBRE Melbourne to position and manage the creative campaign for their landmark Southbank site. The campaign was realised through an extraordinary place-making campaign that positioned this opportunity to a global audience.

From the outset of the campaign, we knew that this land would be highly sought after by leading international and national developers. This was the remaining piece of the large scale development land in the Crown Entertainment Precinct, and it occupied a landmark position within the precinct.

Our Creative Team was also mindful of the connection to BMW and their reputation as one of the world’s prolific brands. The campaign had to complement their brand position and excite people about the development opportunity.

The creative direction was key and Nose to Tail produced a campaign that was premium and highly engaging for a global buyer pool.

The campaign generated a frenzy of interest from a selection of the world’s leading developers. The resulting sale price of $100,000,000 far exceeded the vendor’s expectations, and the campaign won the two most prominent awards for Australian Property Marketing in 2017. 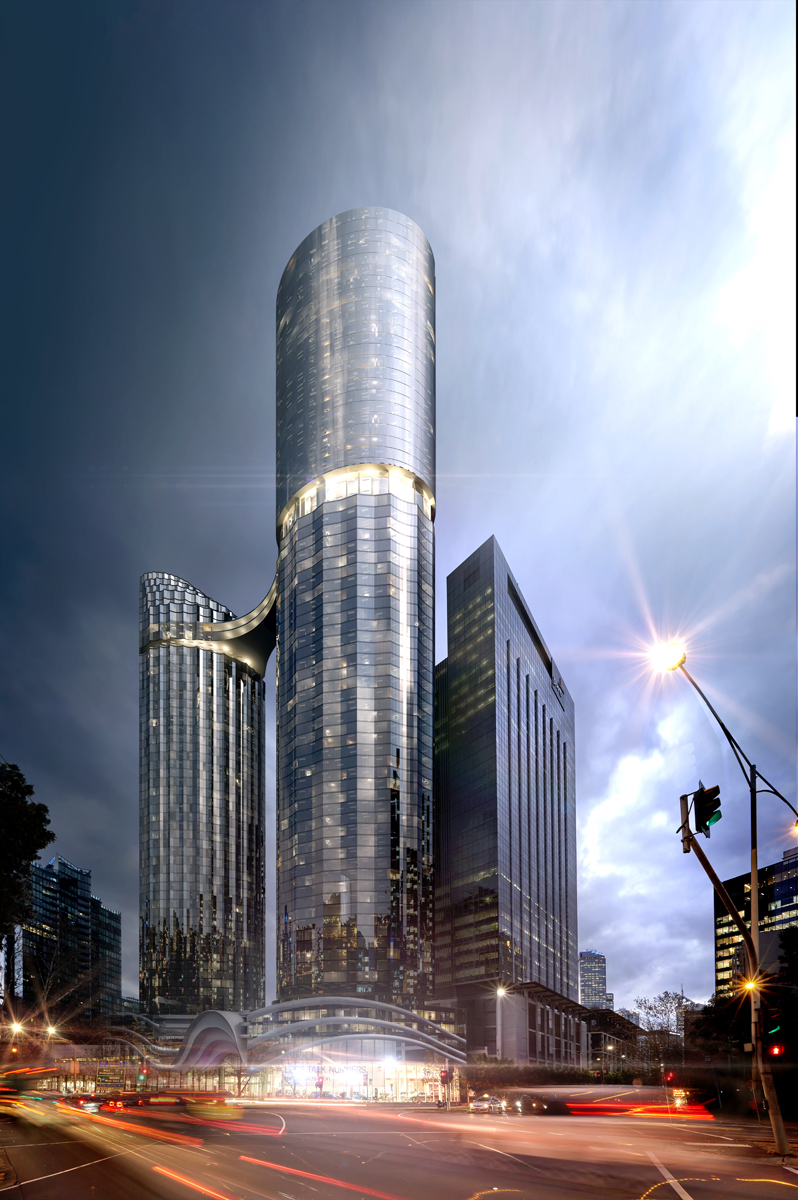 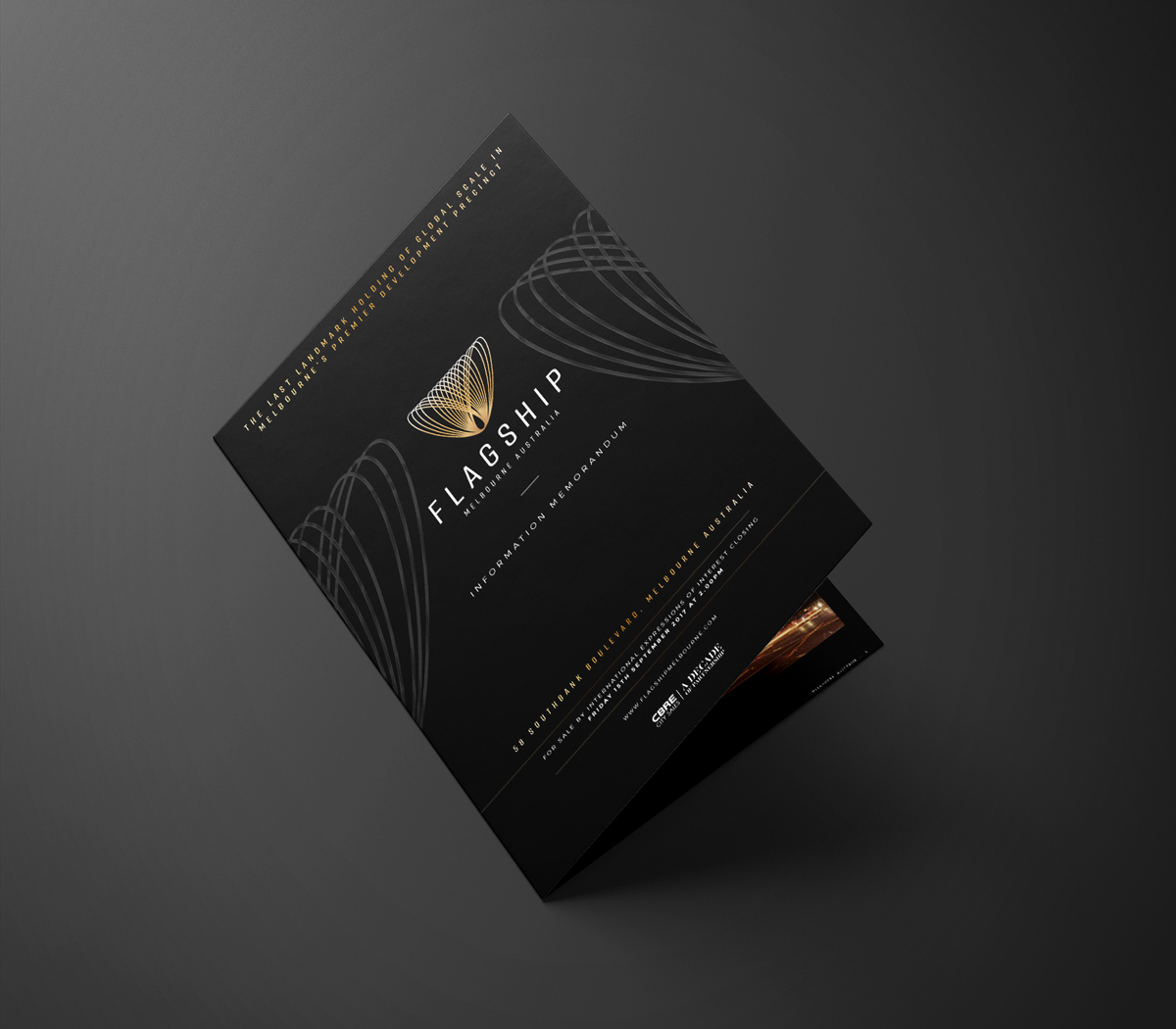 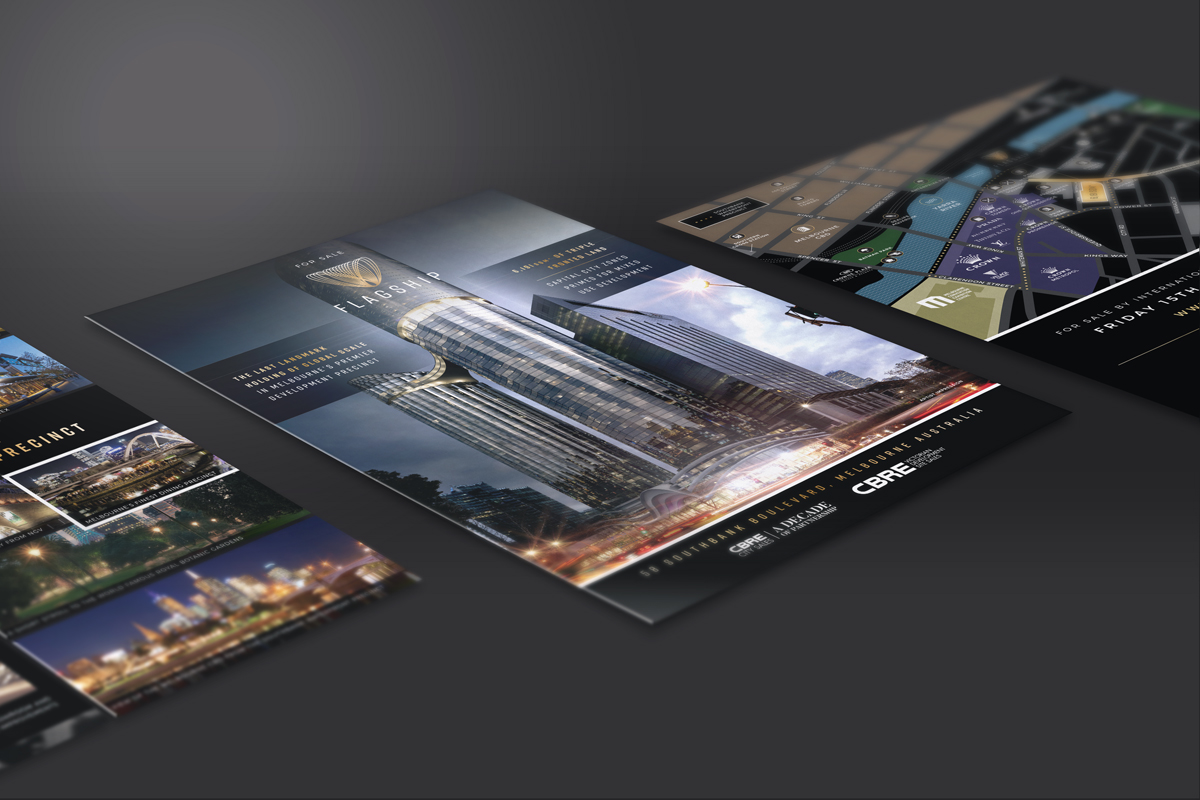